This is the final part of the work to repair the considerable damage caused to Girona's greenways by the 2020 storm.

A few days ago, the renovation work on the greenway in the El Pasteral area was completed. This was one of the most severely damaged stretches of the greenway as a result of the rain and snowstorm that affected the majority of Girona’s counties at the end of January 2020. The work involved adapting the C-63 curb so that bicycles and pedestrians can pass, and eliminating the existing level crossing.

This morning at 10 am, on the new section of the El Pasteral greenway, the president of the Consorci de les Vies Verdes de Girona (Girona Greenways Consortium), Eduard Llorà, together with the mayor of Amer, Maria Rosa Vila, and the mayor of Bodega de Ter, Xavier Boïgues, presented the improvement work carried out in this area. Pere Saló, director of Territorial Services for the Generalitat de Catalunya in Girona, also attended. 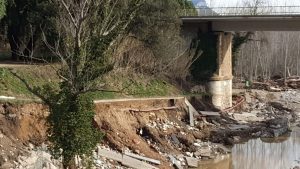 This free app makes the heritage, nature and culture of the greenway routes accessible to visitors of all ages in game format.

The Consorci de les Vies Verdes (Girona Greenways Consortium), an organisation linked to Diputació de Girona, is making a new app available to users of these routes as part of the updated Secrets of the Greenways project. The app can be downloaded free of charge from the website www.viesverdes.cat/secrets and is part of a gamification strategy to enable visitors and players to learn about the heritage, cultural and natural elements of Girona’s greenways through games.

The app guides you along the new routes of the Secrets, which were presented two months ago, the result of a collaboration with the town councils of the municipalities and other stakeholders in the region.

The new proposed Secrets can be found in seven municipalities: Ripoll, Sant Joan de les Abadesses, Amer, Anglès, Bescanó, Sarrià de Terand Caldes de Malavella. These are routes accessible from the greenway, which can be covered on foot or by bike, and which reveal stories, legends and curious facts about the different municipalities. The app is linked to these seven new Secrets, and it features quizzes, puzzles and a search for augmented reality objects hidden in the different points of interest.

We’re introducing a new section, with the project “The secrets of the Girona greenways” completely renovated

We’re opening a new section on our website to provide information about some routes that are close to the greenways and are located in the towns where they pass. These are route suggestions created in conjunction with the town councils, with the goal of promoting and improving knowledge about the territory, and raising awareness about the natural and cultural heritage elements that add value to the routes and make an economic impact in the different municipalities.

The project “The secrets of the Girona greenways” was launched for the first time a few years ago, and during 2019 and 2020 we reviewed and updated the routes and created some new ones. We are therefore re-launching, with seven new suggestions, located in Ripoll, Sant Joan de les Abadesses, Amer, Anglès, Bescanó, Sarrià de Ter and Caldes de Malavella.

With the Spanish-French border having opened on June 22, we are now able to resume some of the diffusion activities planned for this year. The first of those, the cross-border presstrips. As such, there is a press trip planned for July 21-22 in order to promote the «BiciTransCat» cycling paths among tourists coming from southern France. With the border opening, this region continues to be a priority audience, which is why the «BiciTransCat» project will continue these types of activities.

The Diputació de Girona signed a collaboration agreement with the Girona Greenways Consortium, Alt Empordà County Council and Figueres City Council to co-finance the European «BiciTransCat» project. The document establishes that the corporation, as an associated entity to the «BiciTransCat» project and in its role of providing assistance to the municipalities, will make a contribution of 504,567.31 euros. This quantity makes up 25% of the total amount provided by these three partners from the Girona region (2,018,269.25 euros). 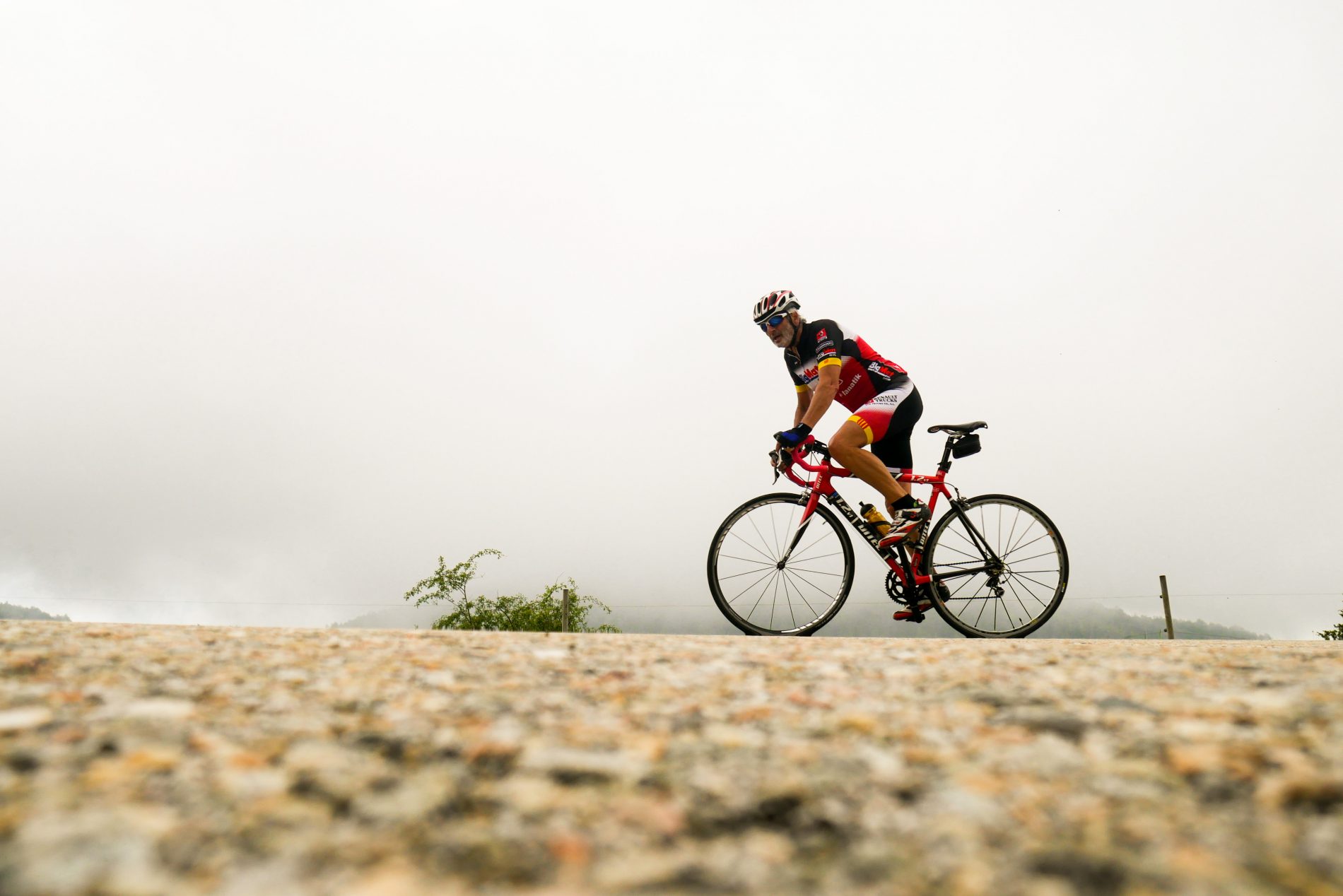