The Pirinexus Litoral route is a cycling route for sustainable mobility that crosses the landscapes of the Girona coastline and connects with Roussillon. It is an intermodal route that combines sections that can be cycled with others that can be travelled by public transport (train or bus). It connects with the EuroVelo8 route and links up with Pirinexus, the major route through the counties of Girona. Its connection with public transport facilitates a sustainable link with the main tourist destinations. 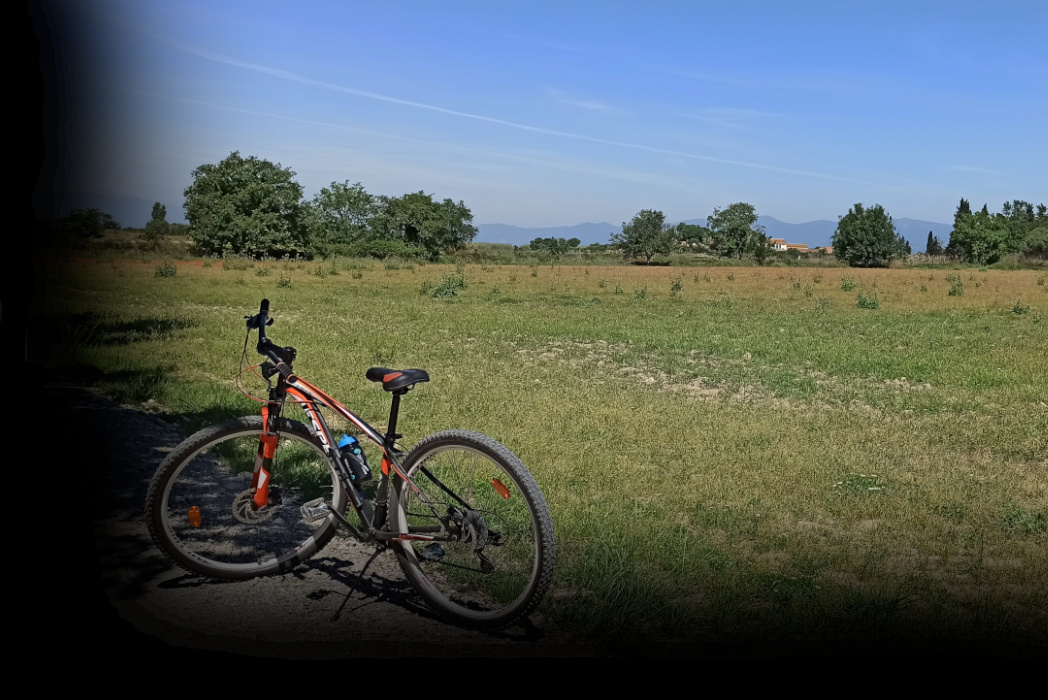 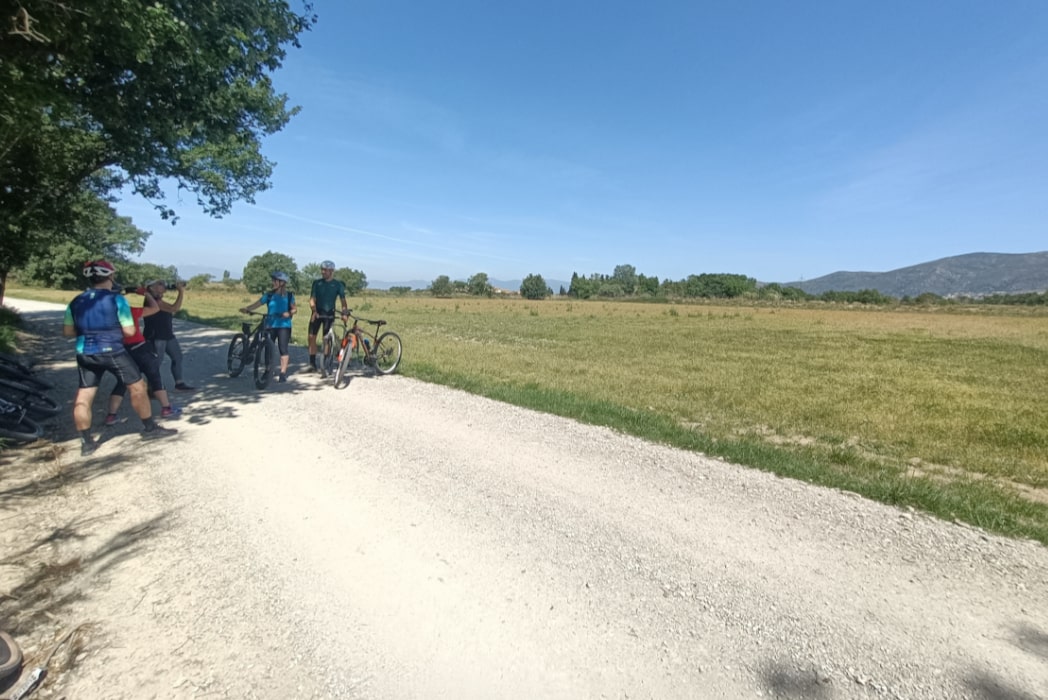 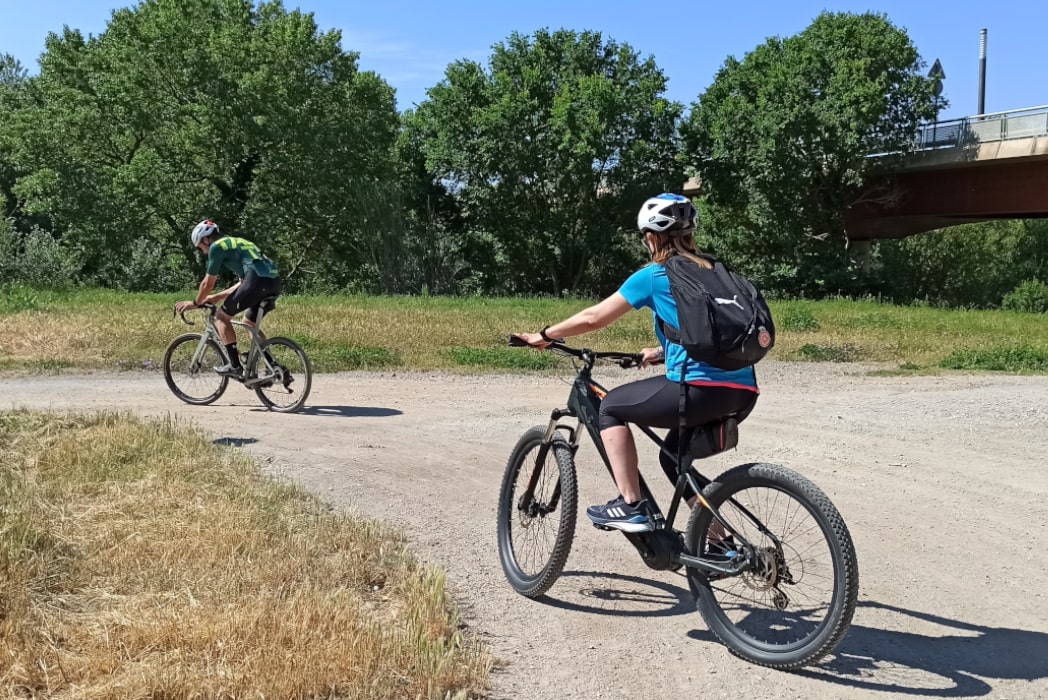 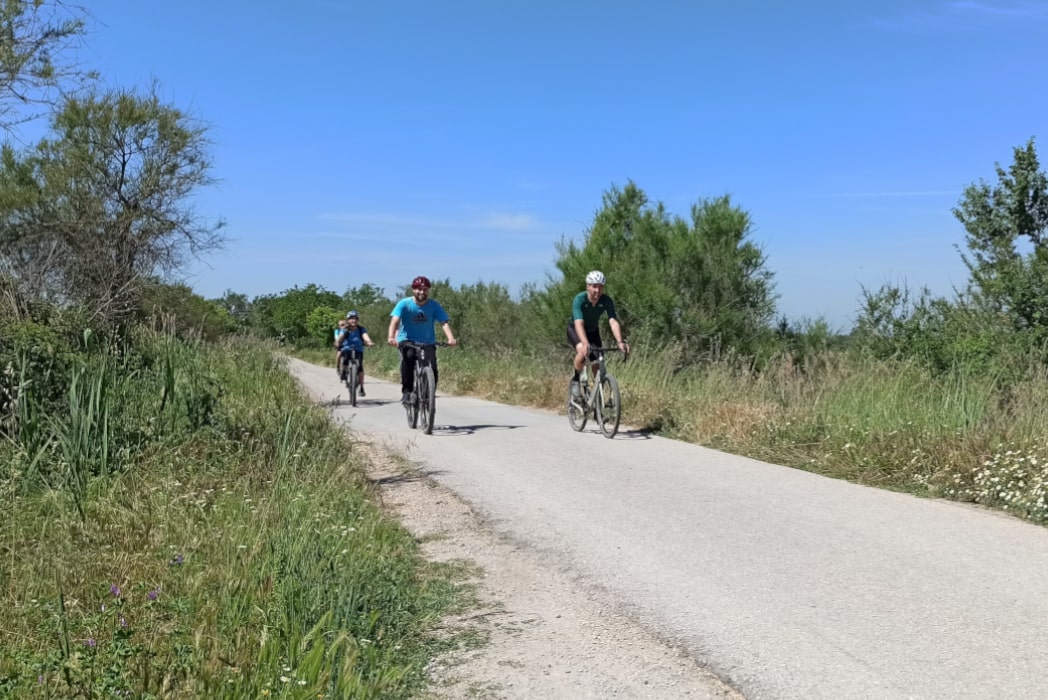 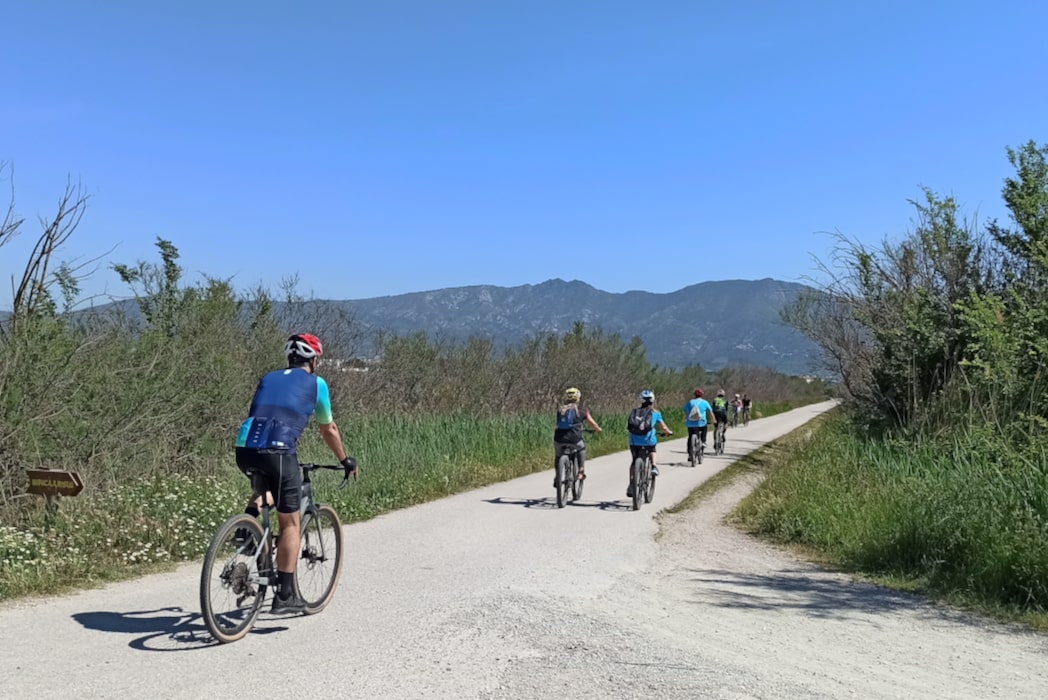 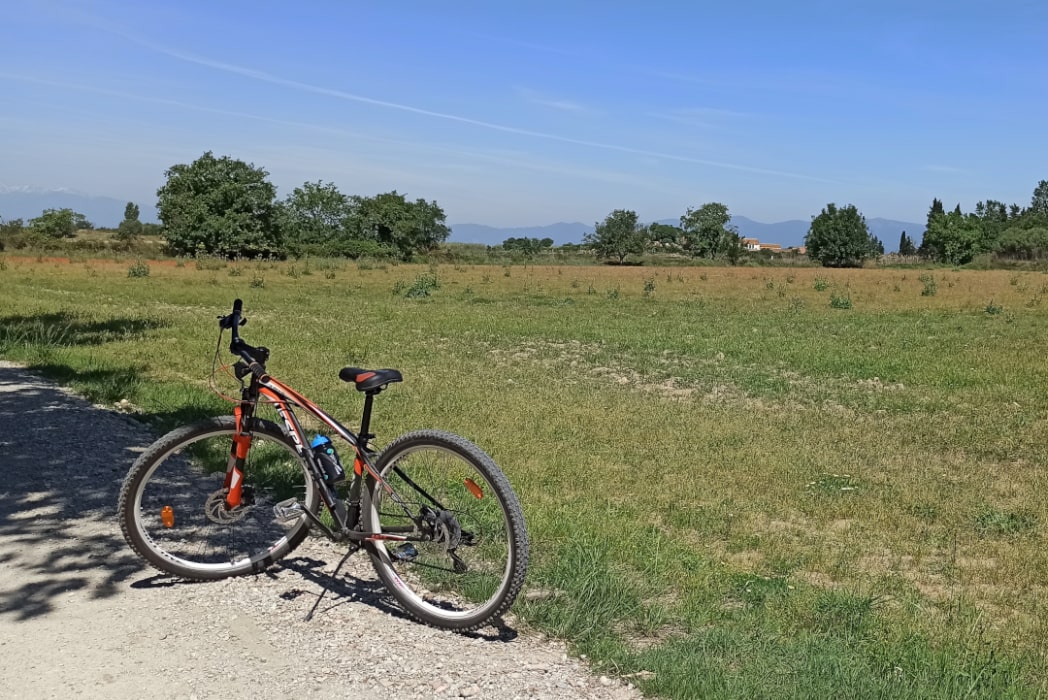 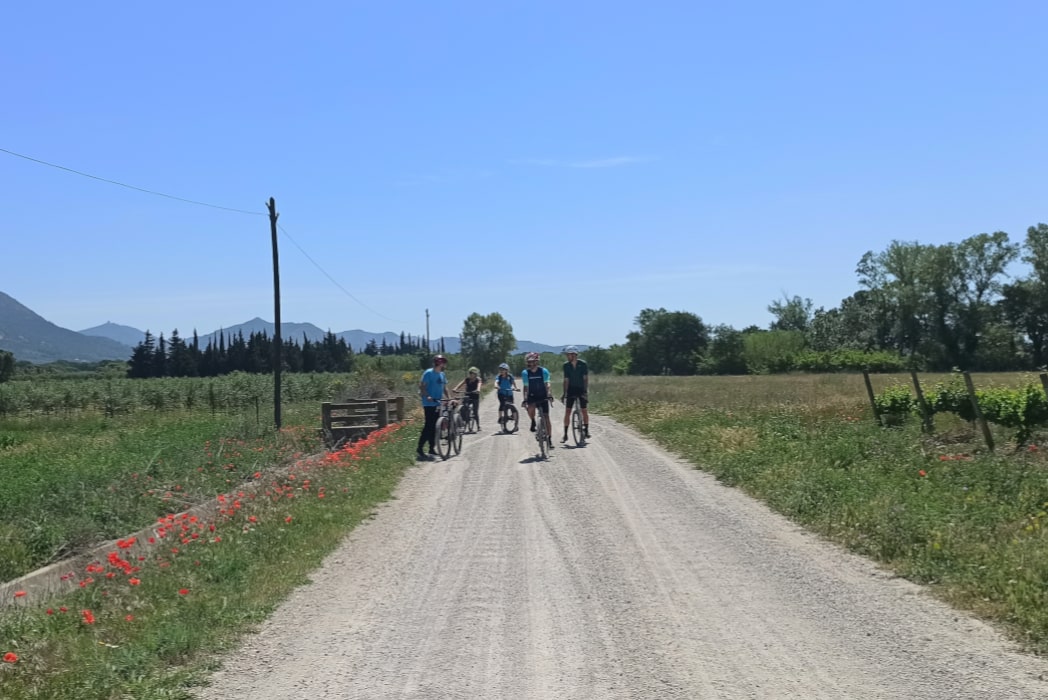 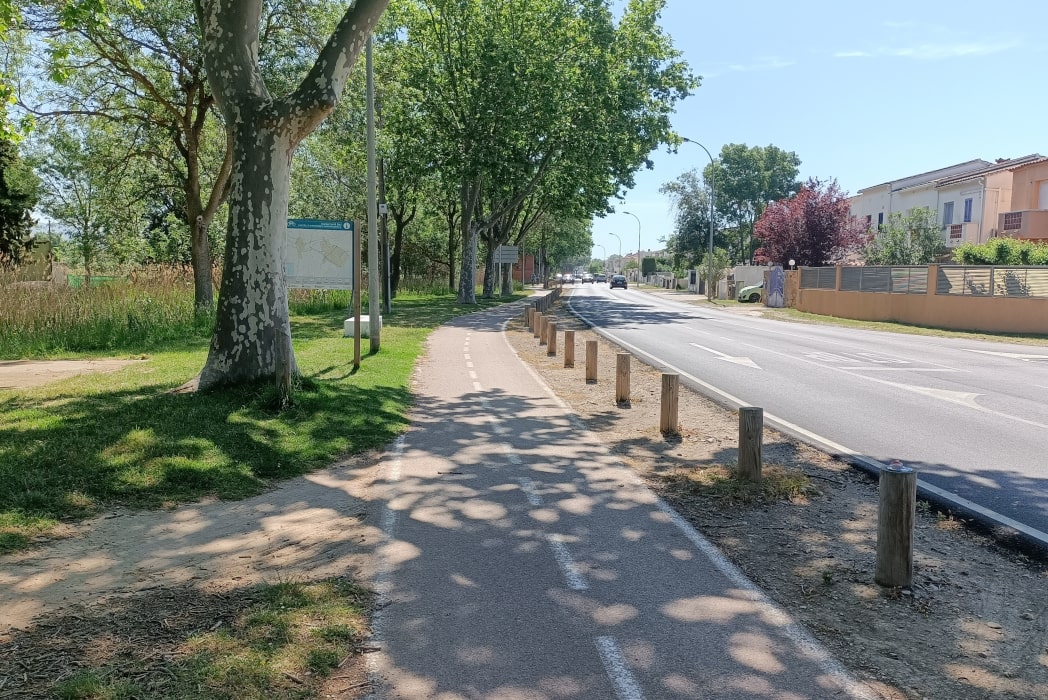 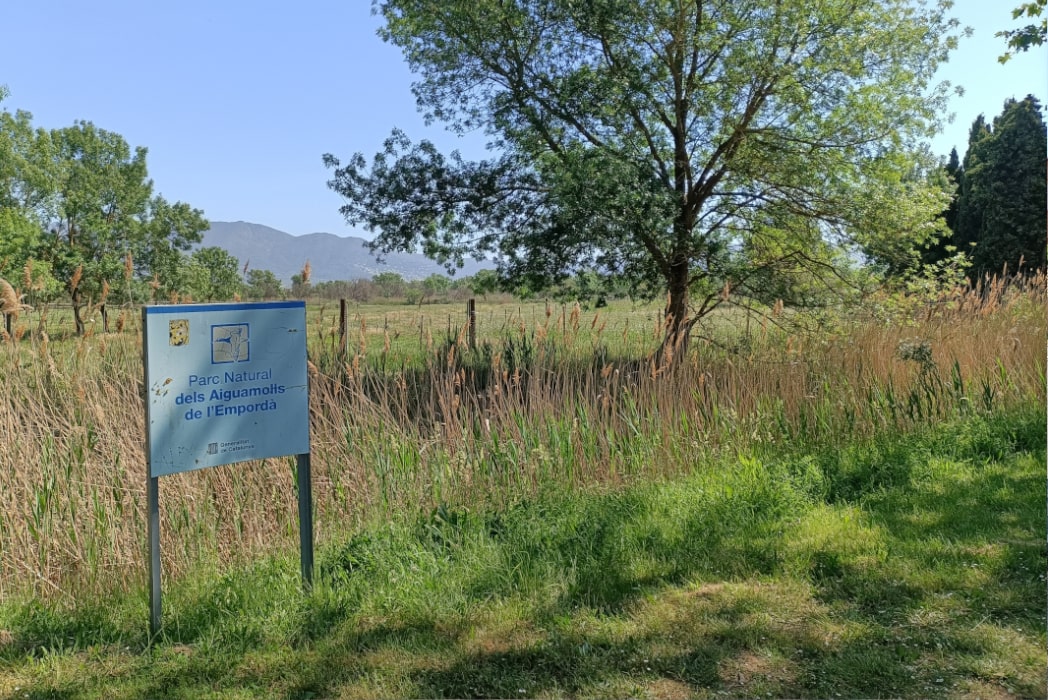 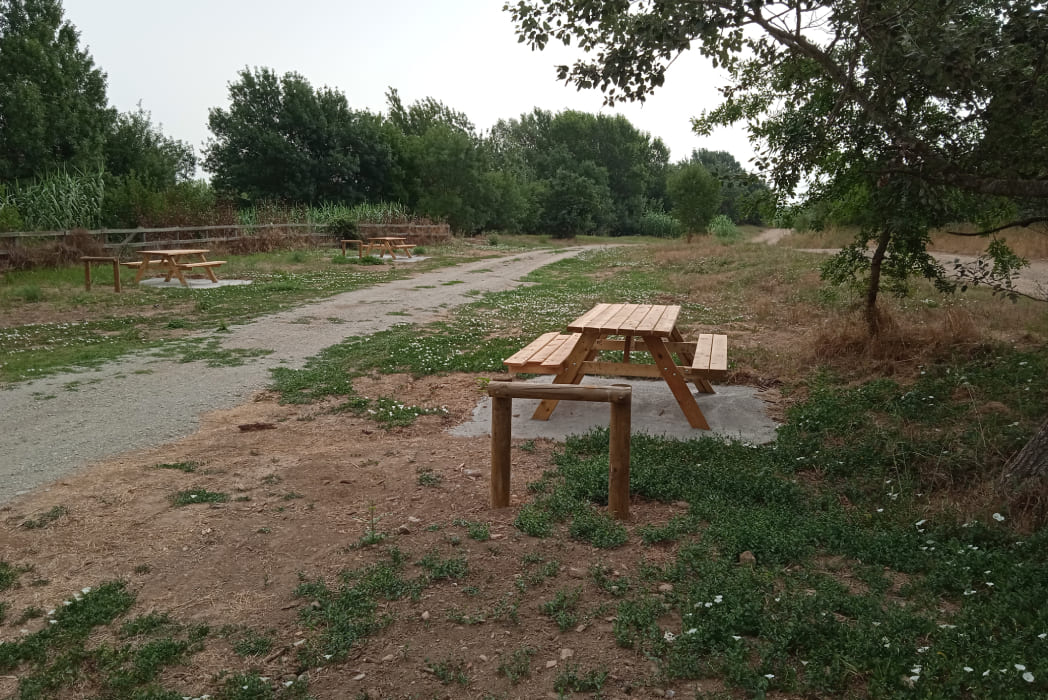 The route starts at the train station in Figueres, the capital of the Alt Empordà region. We can visit the city’s five museums, including the Dalí Theatre-Museum; Sant Ferran Castle, which is the largest modern fortress in Europe, and the Rambla, which is often the setting for fairs and festivals.

The Muga nature trail takes us to Castelló d’Empúries, a town that still retains its mediaeval character. From Castelló d’Empúries we can continue along the Muga Nature Trail greenway and cross Aiguamolls Natural Park, which covers an area of 4,729 hectares and has nine different itineraries (two of which are suitable for bikes). This is one of the most important wetlands in Catalonia, where you can see a wide variety of animal species and vegetation.

We continue across the wooden bridge over the Muga River until we reach Empuriabrava. This unique urbanisation has around twenty-four kilometres of navigable canals. Continuing along the main route, we come to an ecological plain, the wetlands of the Empordà, which provides a refuge for a large number of fauna, but which is also a good area for cultivating rice and other crops.

If we follow the signs for an additional route, we get to Roses, a fishing village that bears the traces of various civilisations from the last twenty-five centuries.

Following this trail, we pass through the municipality of Pau, until we reach Vilajuïga train station, where we can take the train (Llançà-Colera-Portbou line) and follow the modal interchange route to Collioure. One of the main attractions of this area is the royal castle of Collioure (673 AD). The picturesque town has been a source of inspiration for many world-famous artists. Painters such as Matisse, Derain, Gris, Braque, Picasso, Dufy and Dalí came here to paint, while the poet Antonio Machado and the novelist Patrick O’Brian are buried within its confines.

We cycle along the EuroVelo8 route to Argelers, to reach Perpignan and discover the jewels of this beautiful Catalan city, capital of the kingdom of Majorca in the 14th century, of Roussillon and the Eastern Pyrenees today, and listed as a Grand Espace Occitania.

BiciTransCat is the new cross-border sustainable mobility coastal axis, connecting the north-east of Girona with France and boosting transport mode exchange.  On 17 August, 2016, the European Commission approved version 2.2 of the INTERREG V-En Spain-France-Andorra Programme (POCTEFA 2014-2020). The overall aim of the programme is to promote and strengthen the economic and social integration of the cross-border area through cooperation. To achieve this, it focuses on supporting and co-financing cooperation projects in the target region carried out by French, Spanish and Andorran partners.

The INTERREG V-En Spain-France-Andorra Programme (POCTEFA 2014-2020) is funded by the European Union with a total budget of 178 million euros from the European Regional Development Fund (ERDF, without technical assistance).  On 4 November, 2016, the POCTEFA Monitoring Committee approved the official text of the second call of the INTERREG V-En Spain-France-Andorra Programme (POCTEFA 2014-2020). 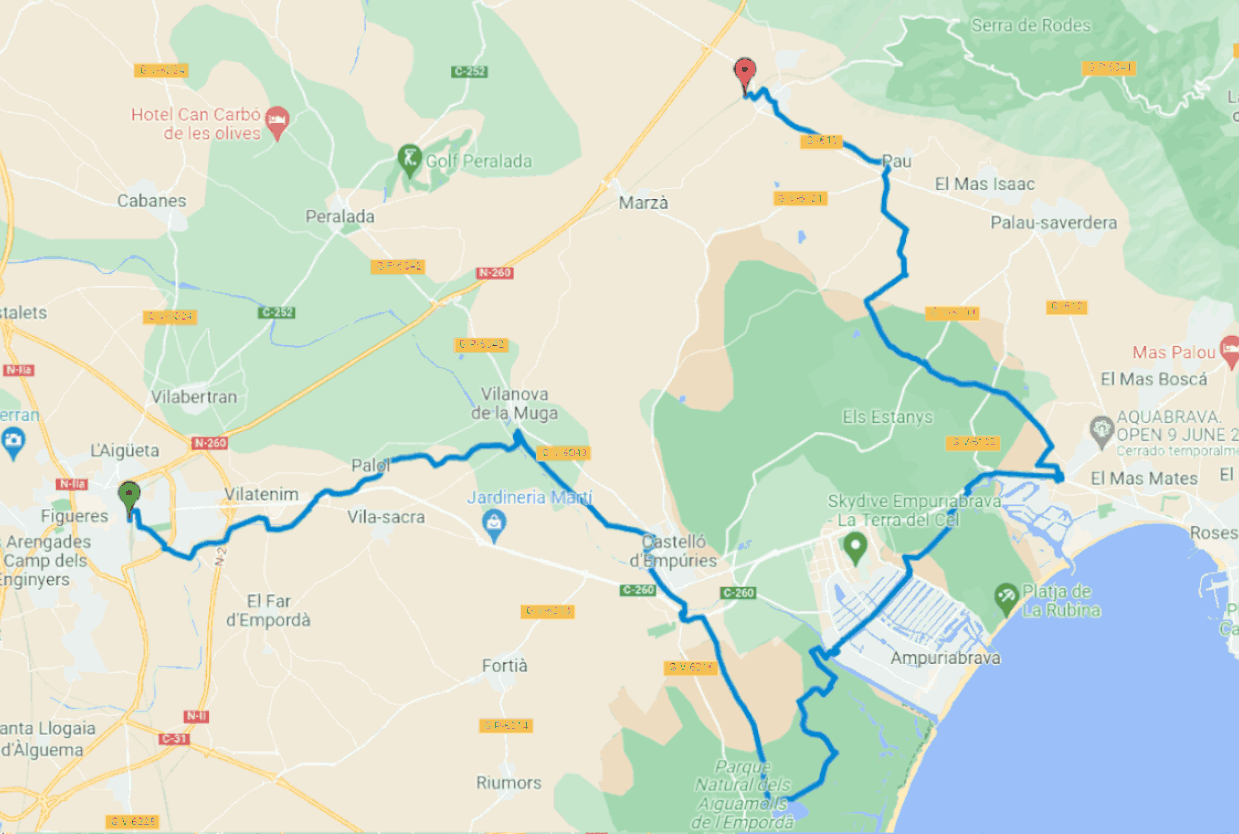 Access the google maps of the route and view the route, services, points, ...

Access the route's wikiloc and view the route, the slope, ... 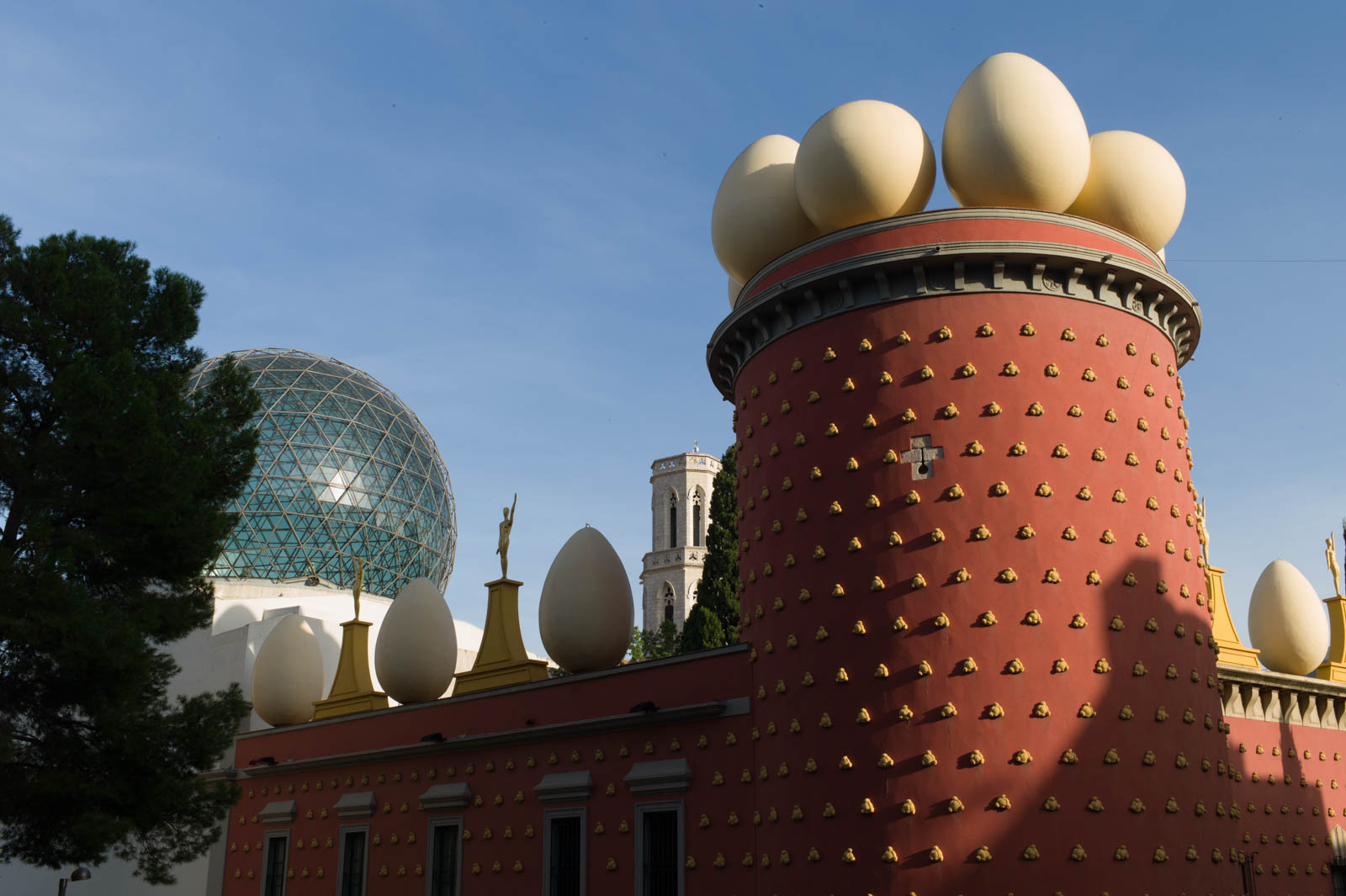 Dalí and surrealism. The Theatre-Museum. 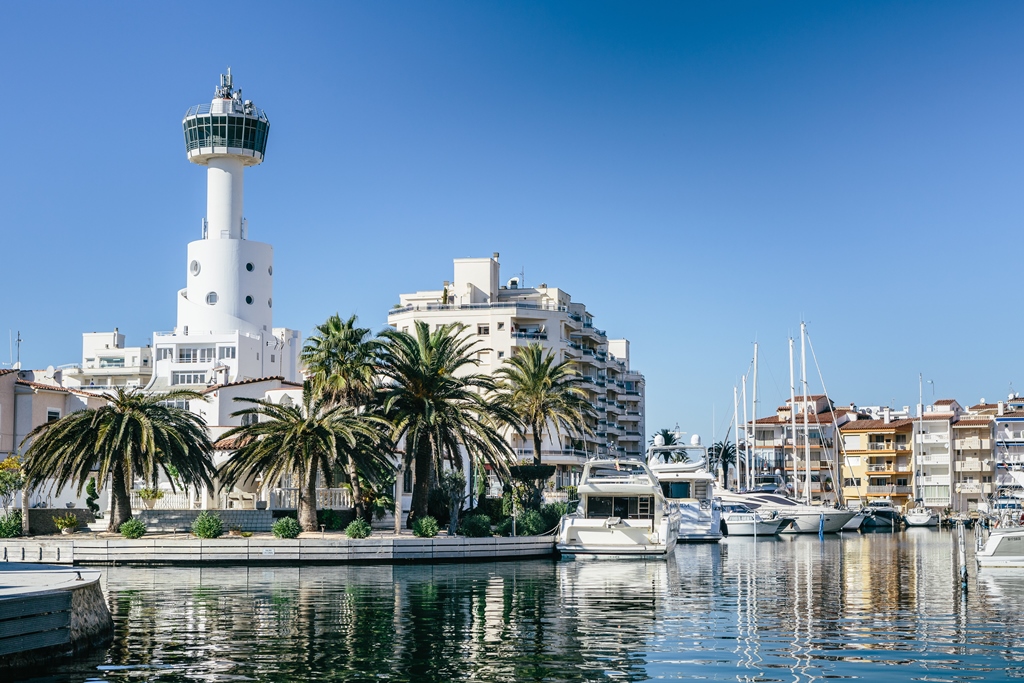 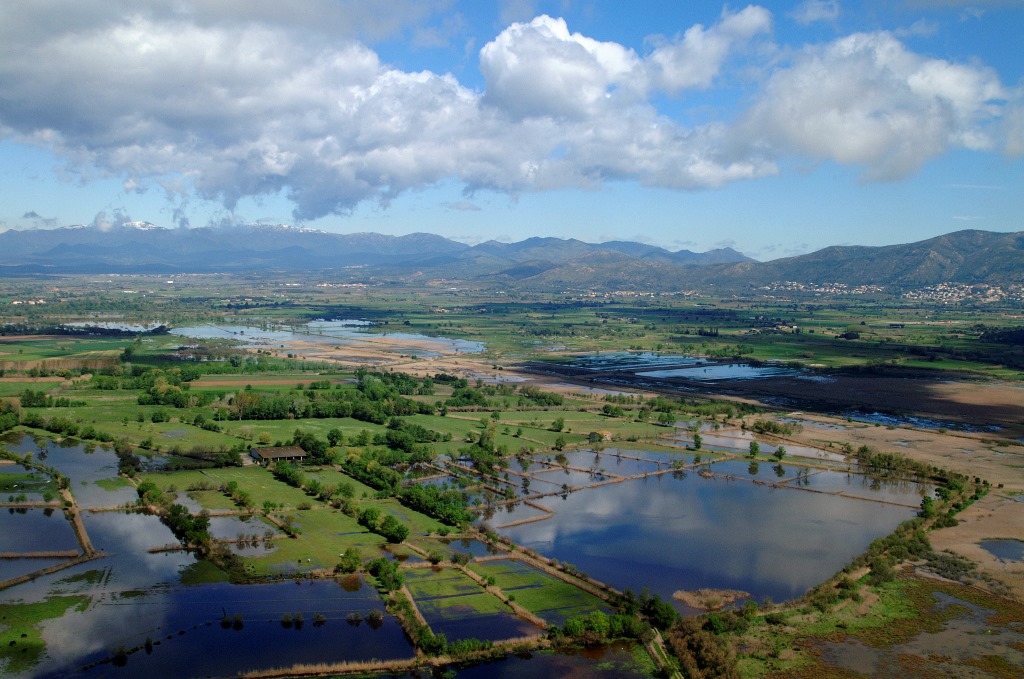 The ecological plain. Aiguamolls Natural Park of the Empordà. 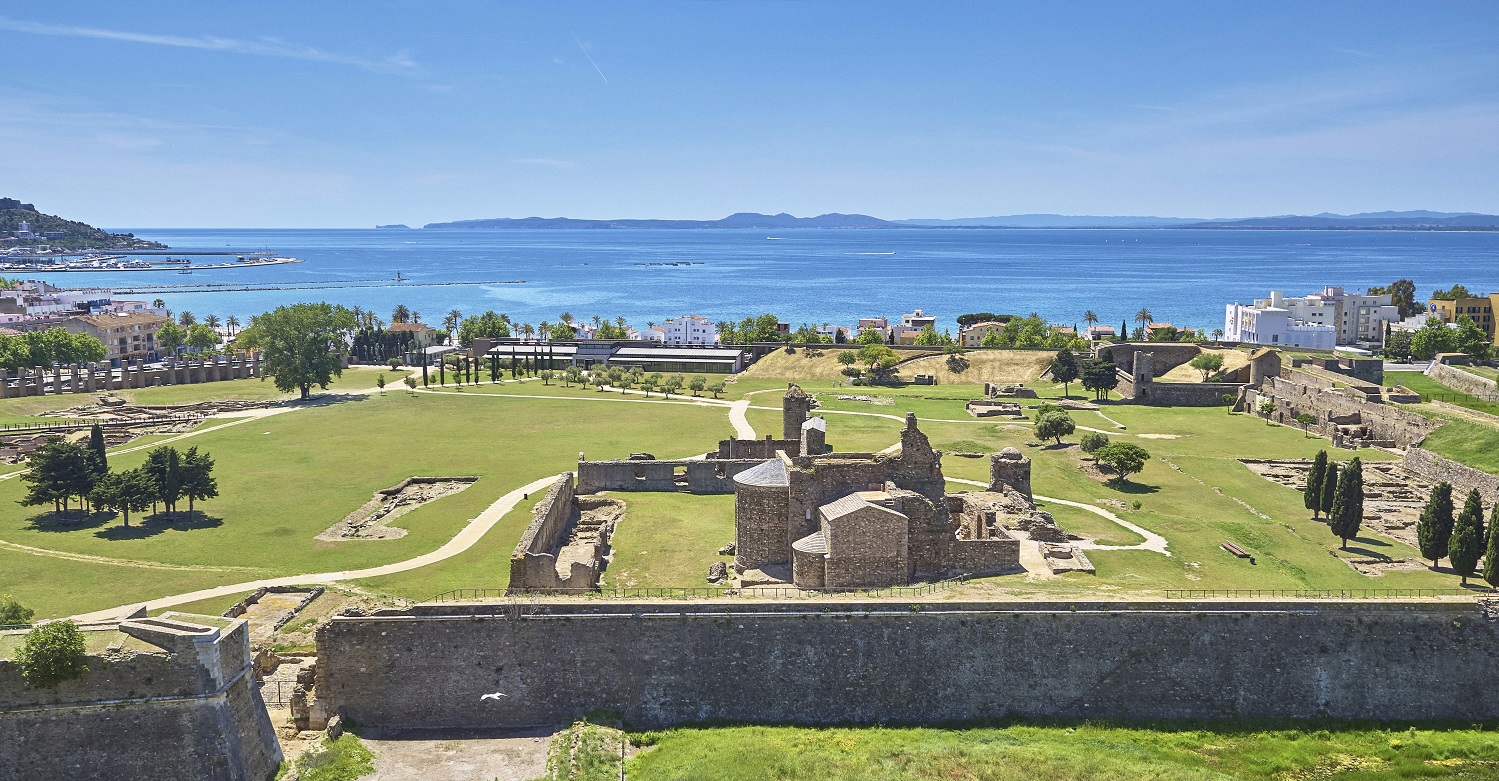 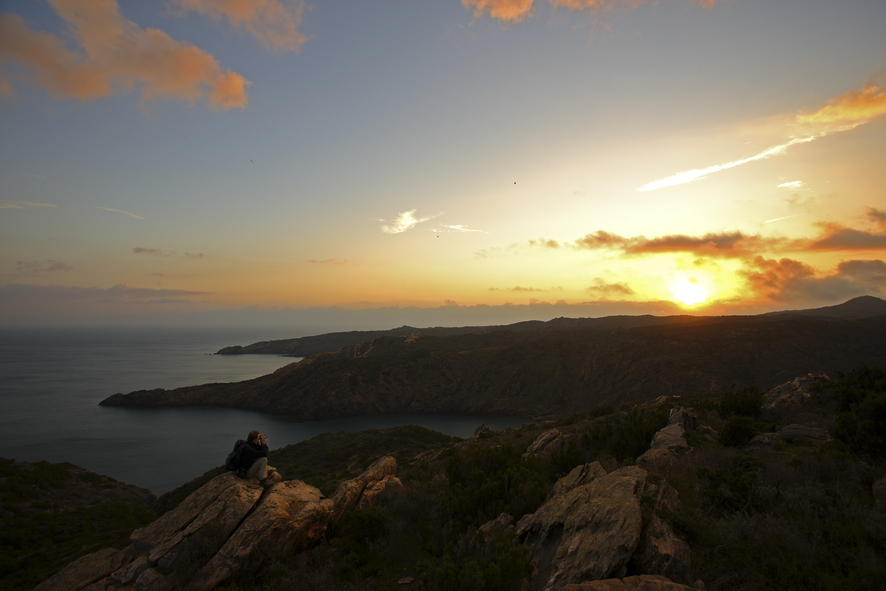 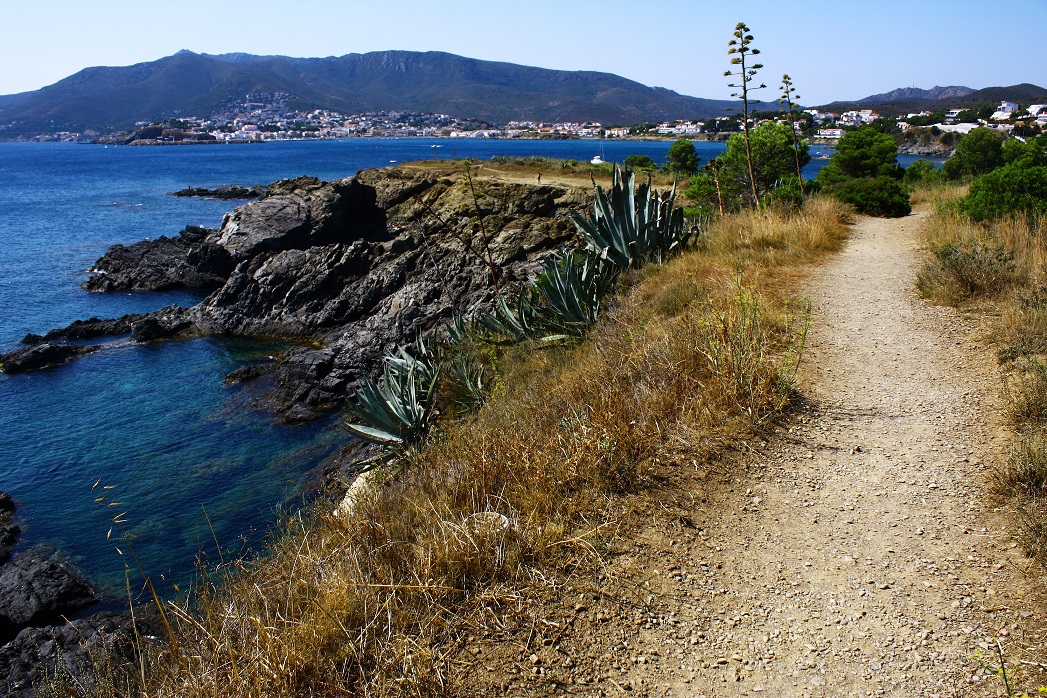 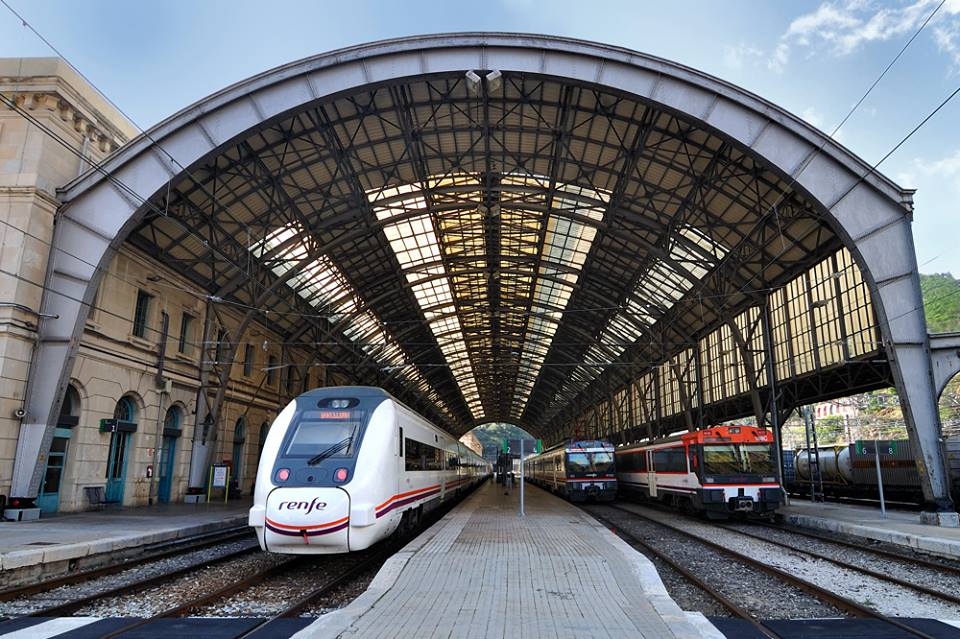 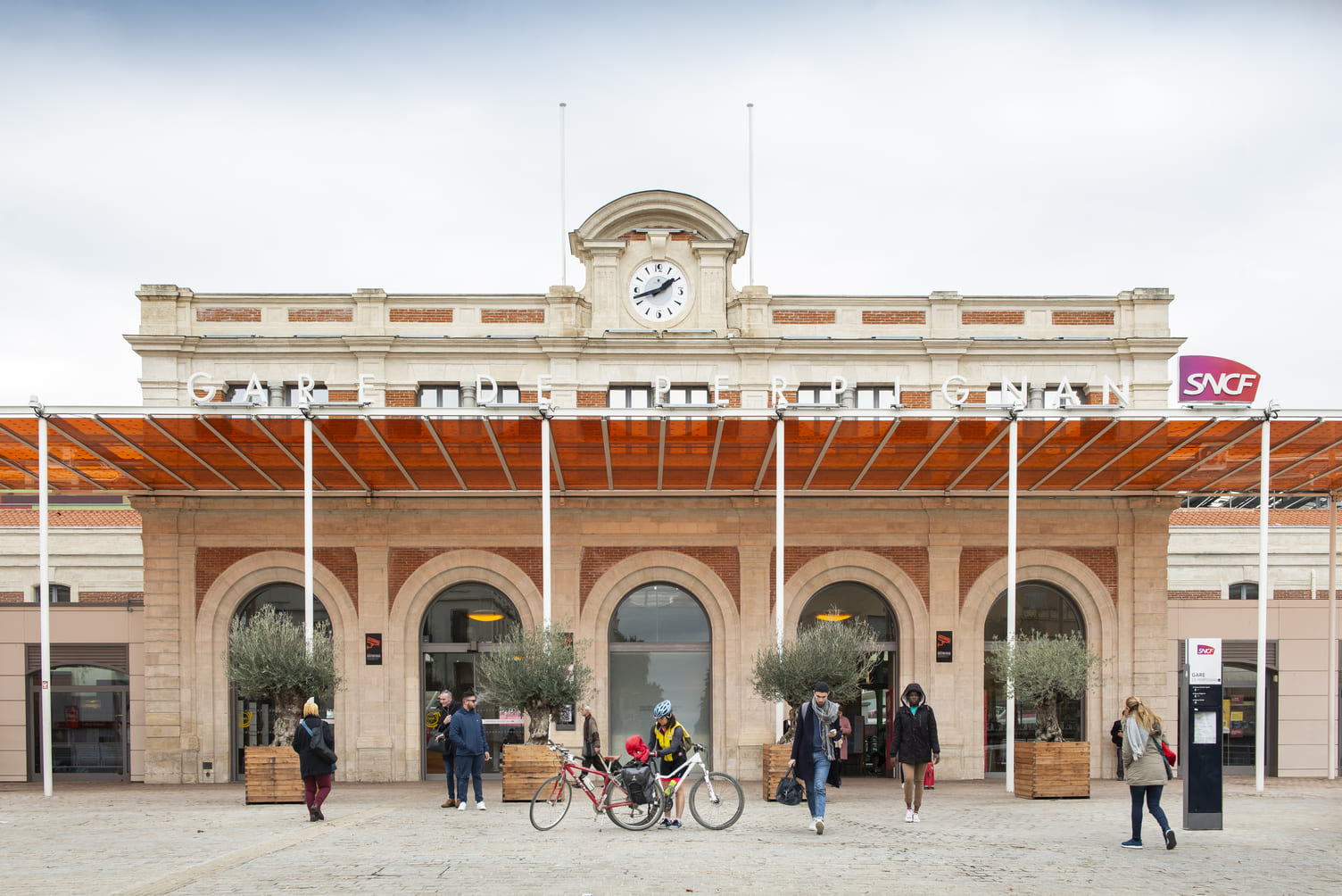 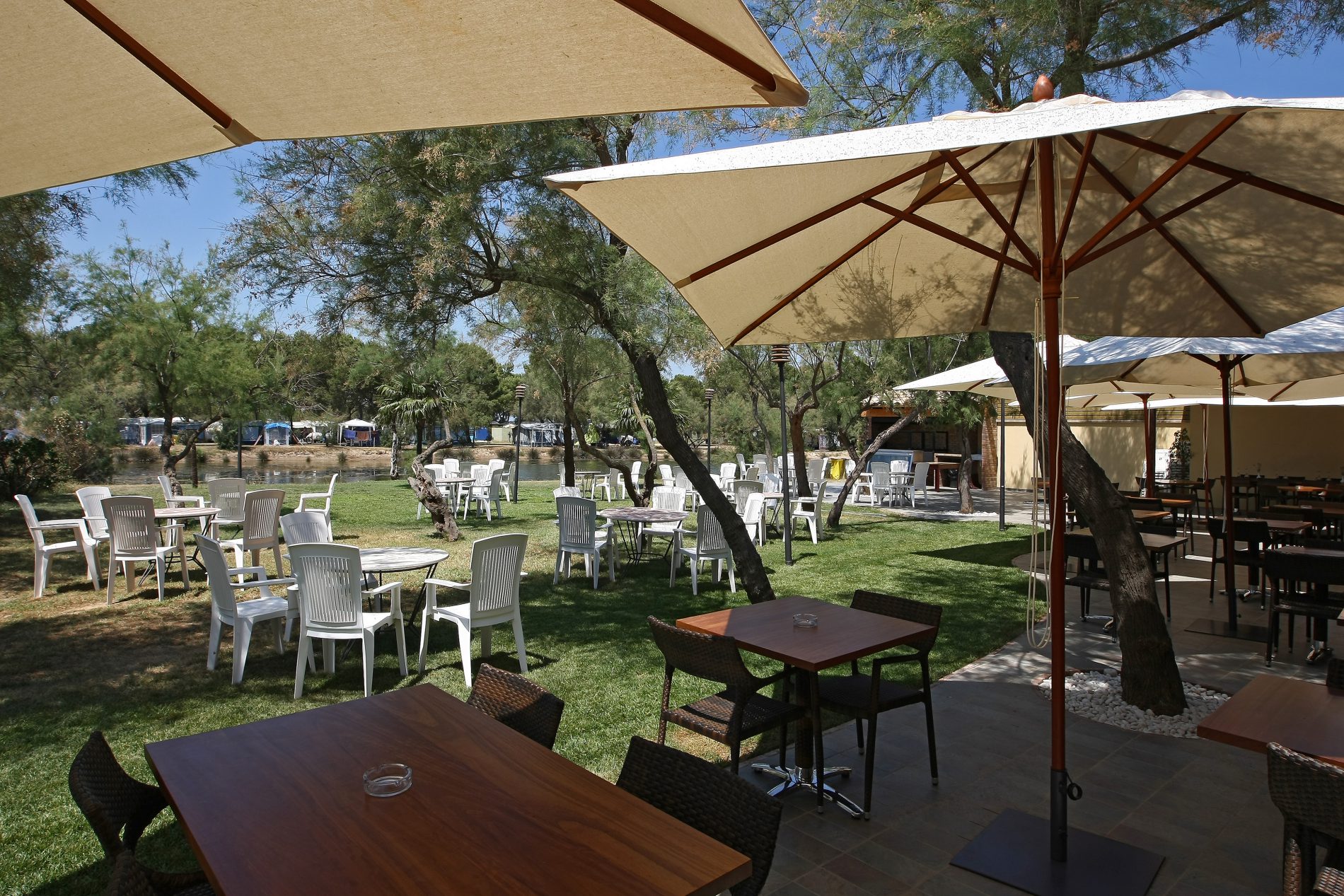 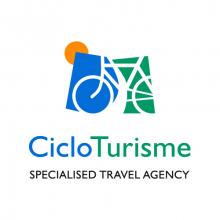 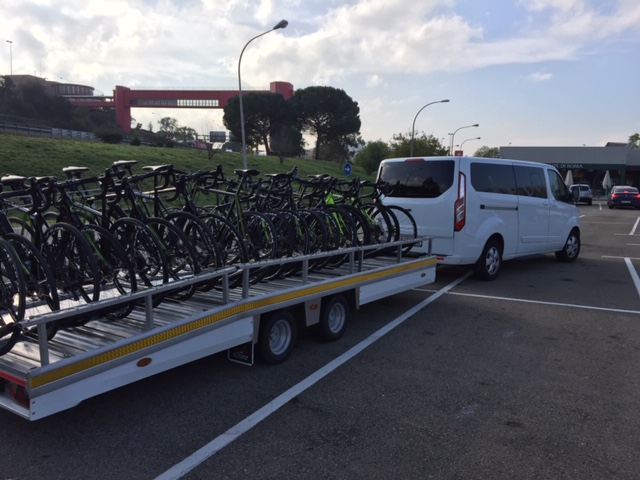 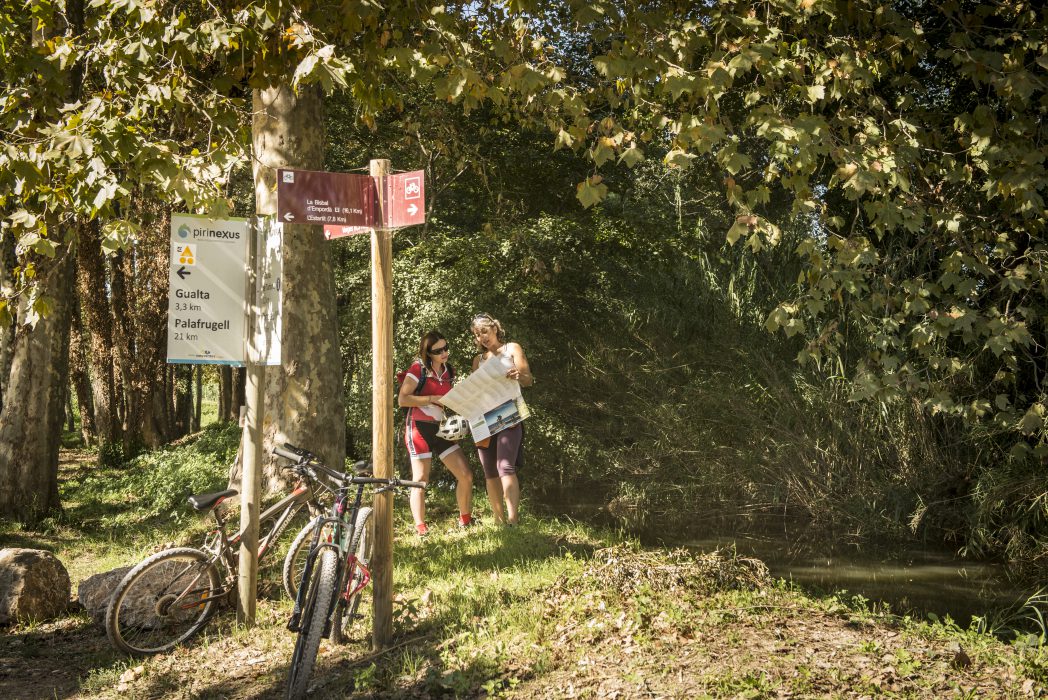