Located on a site where remains of Roman times have been located, the church is mentioned for the first time in a papal bull of Silvestre II of 1002. When a new cemetery was built, in the fifties. XX, the church was abandoned and without worship. The Diputació de Girona initiated some restoration works in 1960 during which a large part of the medieval necropolis south of the building was exhumed.
The structure we see today corresponds to a three-sided basilica building with a semicircular apse. The apse had been decorated with Romanesque murals. They were made using a cool technique, using the colors red, yellow, blue, green, ocher, black and white, and represent the Pentecost. They dated to the s. XII, and some scholars consider them the circle of the Master of Osormort.

Castell de Bellcaire is a castle in the municipality of Bellcaire d’Empordà (Baix Empordà) declared a cultural asset of national interest. The castle-palace of Bellcaire, located in the upper part of the village, is square with a central courtyard and an exterior wall with six towers. All fortification elements are quite damaged. Inside there are signs of burial grounds. Like all the castle, we have to consider this church work from the 13th and 14th centuries. The castle-palace of Bellcaire is the work of the Count of Empúries Ponç V d’Empúries (1277-1313) who resided there habitually and possibly was buried there.
Nearby, there was also the royal fortress of the Castle of Montgrí and the castle of Albons, feudal of the king. The name Bellcaire may originate in this building documented in 1309 as “Bellicadro” (square well done), previously the place was called “Bedenga”. In the fifteenth century, there is the presence of an ecclesiastical community. Throughout the whole, several-era reforms are evident. Recently, the entire environment has been created by the General Directorate of Architecture and Housing of the Generalitat de Catalunya. 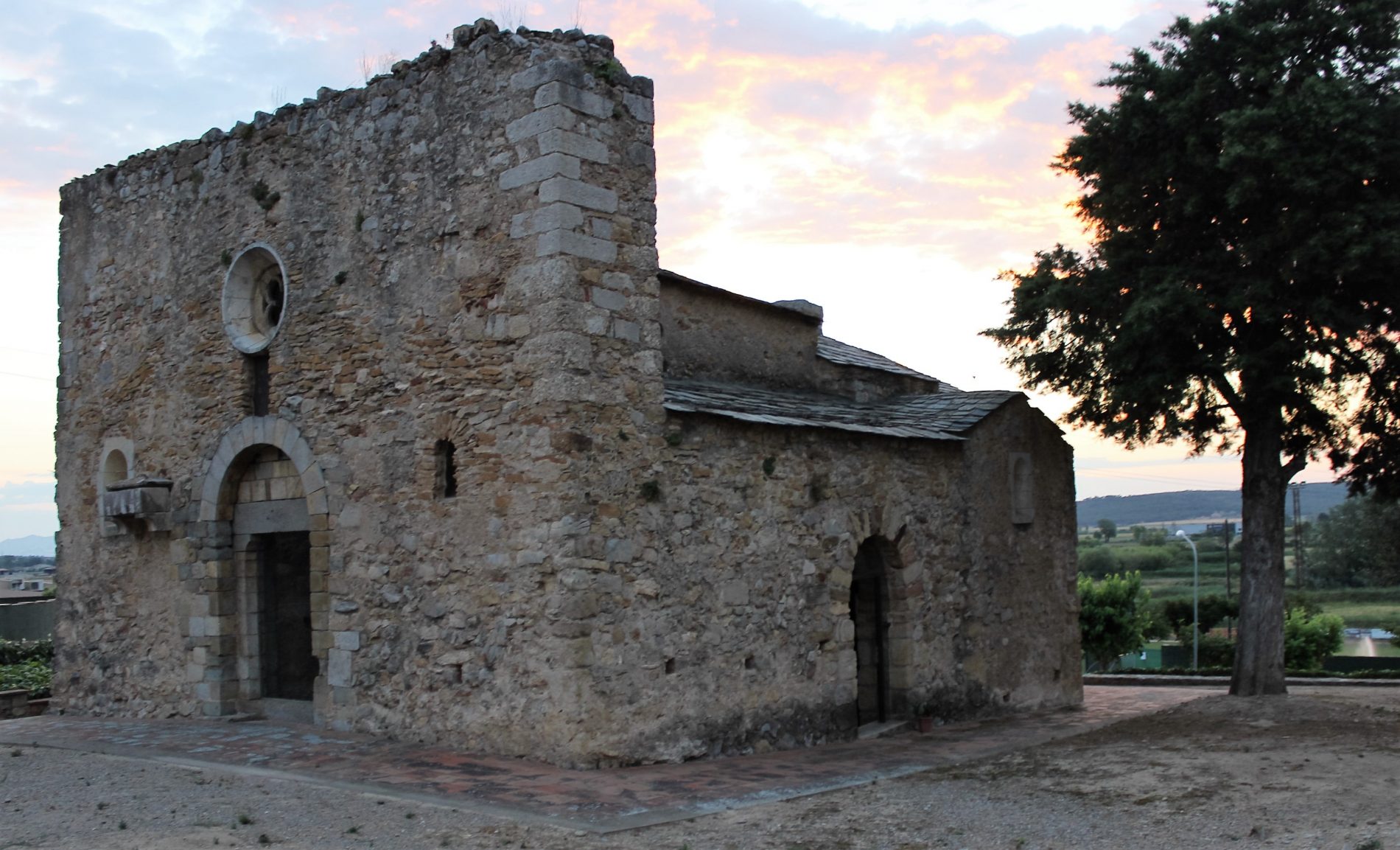