The Iron and Coal Route, referring to the important ironworking tradition in the Baix Ripollès Region and the coal mining of Ogassa, follows the route that was once taken by the train between Ripoll and Toralles. From this point, there is a newly built section, which links the route to the upper section, along which the mining trucks used to travel using gravity alone, thanks to a cleverly designed coal mining system. After leaving Ripoll, we can go on to Campdevànol where there is another 4-km section of greenway which follows an old highway and cattle track.

The regional capital, Ripoll, is a historical, strategic, fortified city, surrounded by a wall built in the 14th century around the monastery and the town itself. One of the towers of the five gates to the city still remains today. In the Main Square, we can see arcades as well as the main buildings of historical and architectural interest.

OGASSA AND THE COAL MINES

At the other end of the Greenway, in the town of Ogassa, we can find remains of the intense mining activity carried out here for 200 years. We can follow the route on foot along the “Coal Lives” (Secrets of the Greenways) to learn more about this. 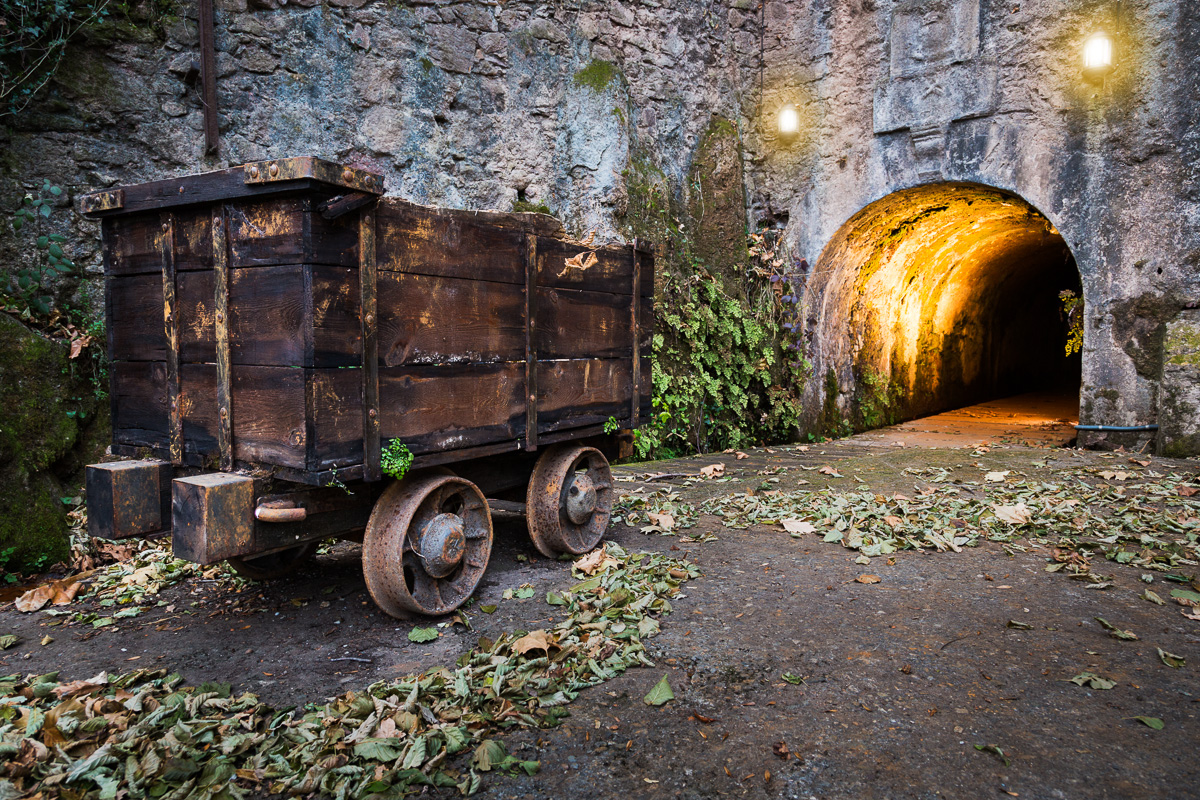