The route consists of three great examples of medieval architecture: 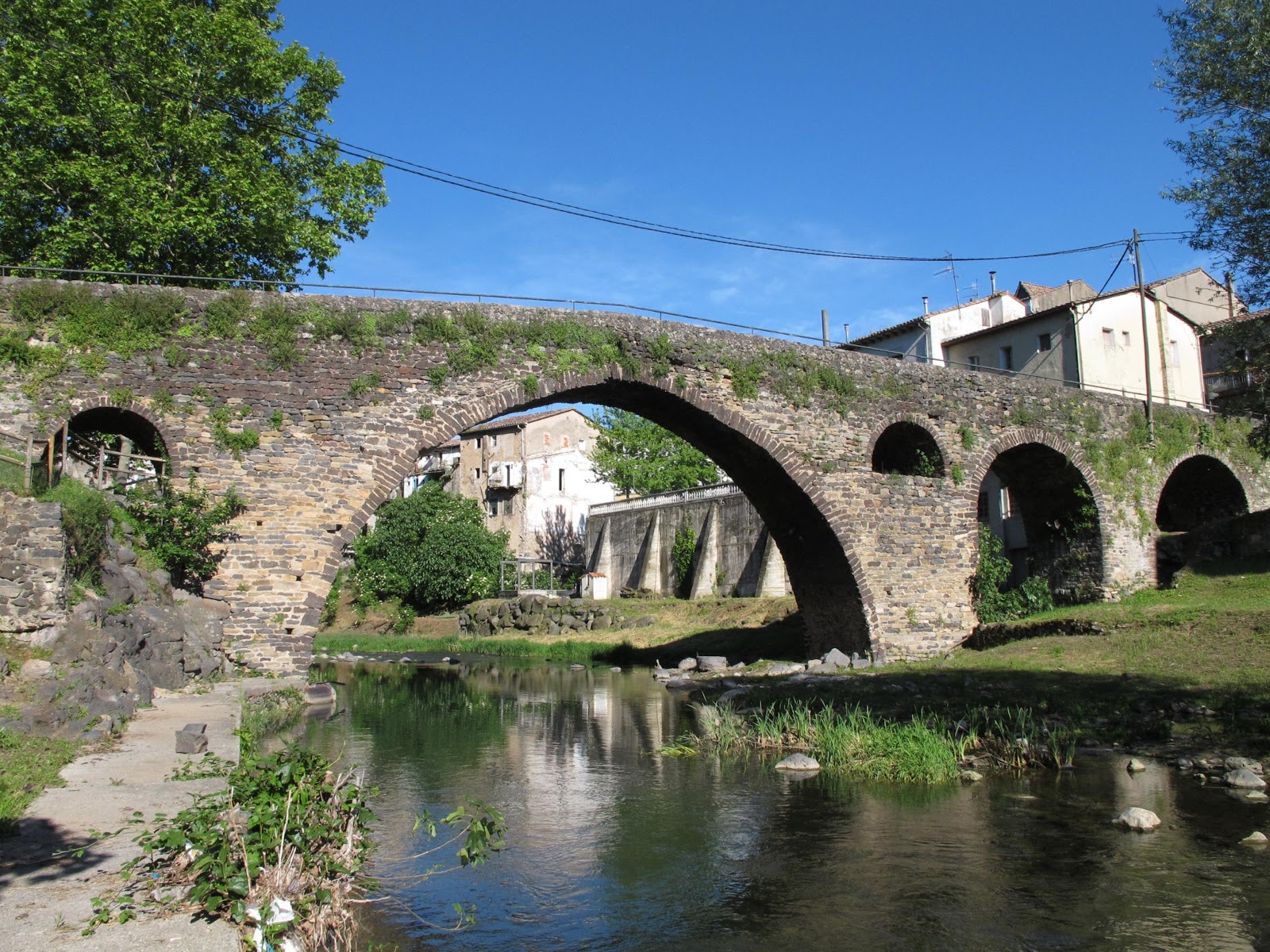