The Monastery of Sant Pere de Rodes is located on Mount Verdera, in the Rhodes Mountains, 571 m above sea level. Together with the Castle of Verdera or Sant Salvador, located on the ridge of the mountain and with the town of Santa Creu with its church of Santa Helena, they form a monumental complex that enjoys the protection of the Law of Catalan Cultural Heritage. Sant Pere de Rodes was a Benedictine monastery, with a long history linked to the County of Empúries. The church, the two cloisters, the defense tower and the bell tower stand out from the whole church. The church of Sant Pere de Rodes is one of the most singular examples of all the medieval Catalan architecture, it has a clear influence on the works of late antiquity and points to an indigenous tendency of 11th-century Romanesque architecture. Also worthy of note are the sculptural richness of the church’s capitals. The first news of Sant Pere de Rodes dates to the end of the 9th century, in a document by Lluís el Pietós. From the first half of the s. X, the monastery begins to grow thanks to the protection of a nobleman named Tassi and his son Hildessind, who became the first abbot of the monastery, in 945. From that moment, the monastery was subject only to the control of the Holy See and began a long period of growth, with new buildings and numerous donations from nobles, who gave him a great feudal power and turned it into a powerful spiritual center of pilgrimage. The splendor of the Monastery lasted until the s. XIV, in which begins a long period of loss of prosperity, marked by subsistence in the context of the black plague of the s. XIV, the increase of the hacking that affected the coastal towns of the s. XV and XVI, of the increase of the banditry and the wars between Spain and France of the s. XVII and XVIII. In 1797 the community of monks left the monastery and moved to the Empordà plain. The Generalitat de Catalunya undertook the first restoration activities in 1935.

This small corner of Cap de Creus has some of the best beaches on the Catalan coast. Many of them have been highlighted by the Generalitat of Catalonia with the highest recognition for the quality of their waters and their careful surroundings. Each one has its own personality; We can find it from fine sandy beaches, to beaches formed by rounded stones due to the action of the sea and the wind over time, but all have in common the crystalline waters that characterize the coast of Cap de Creus, Ideal to cool off after a walk or to practice scuba diving and enjoy the best flora and fauna underwater on the entire Mediterranean coast.

The two round roads of the Port de la Selva despite being in the same town enjoy completely different beaches and landscapes but with the unique charm of Cap de Creus. If, on the one hand, the round road to Llançà passes through a softer and more urbanized area, with the Llanera de s’Arenella as the obligatory stop point, the Tamariua round road in Fornells, in the eastern part of the municipality, It is characterized by being a sinuous and steep path in the midst of extravagant rock formations sculpted by the tramuntana and eroded by the sea. The best way to get to know the Cape of Cross bypassing yourself in the most remote and less well-known places and places that captivate by its wild and wild beauty bathed in clean, crystalline waters. 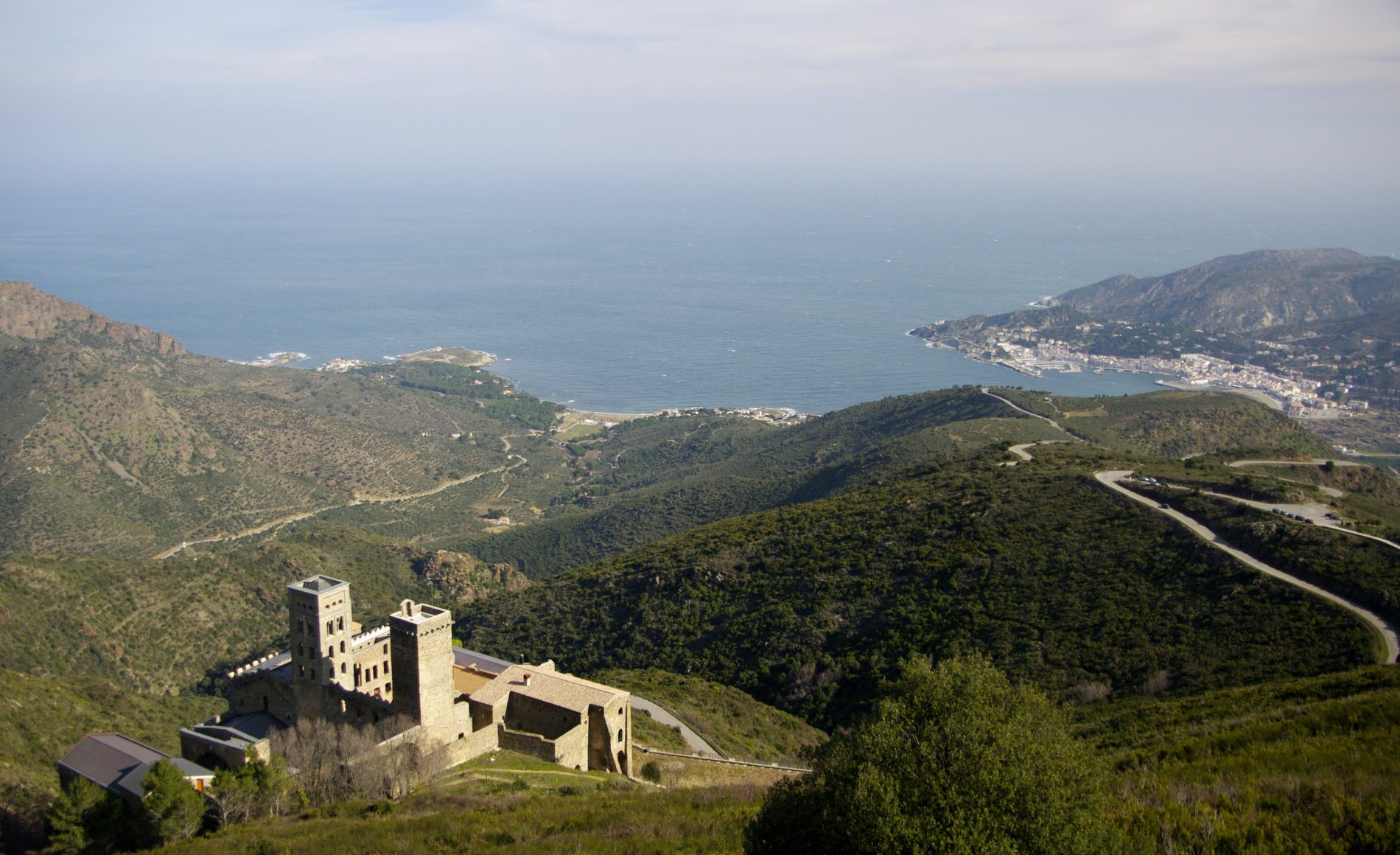